Accidents When a Driver Runs a Red Light or Stop Sign

Many intersections and areas on major highways have red lights and stop signs due to the fact that, without them, these roads could become incredibly dangerous. We expect that drivers will always abide by the rules of the road and will stop at these signs when they see them. However, this is not always the case. A failure to abide by red lights and stop signs could cause serious and even life-threatening injuries.

Many drivers fail to watch out for the safety of others on our roads, which leads to hundreds of thousands of car accidents in Florida every year. This happens due to many reasons, including drivers who are distracted and those who don’t even realize that they failed to stop at a red light or stop sign. Especially when drivers are too busy paying attention to their phones or when they are distracted by those in their vehicle, these accidents could take place in the blink of an eye.

The Dangers of Accidents at Red Lights and Stop Signs

According to the Federal Highways Administration, approximately 45% of vehicle accidents take place at road intersections, mainly due to drivers who claim that they did not see a stop sign or notice that a red light was actually red. Every year, over 2.5 million accidents within the entire U.S. happen due to actions taken at intersections, which means that more must be done to prevent these collisions from occurring in the first place.

Red lights and stop signs are implemented for our safety. Whenever another driver does not abide by the rules of the road, they are disregarding the safety of thousands of others on our roads. As such, this means that a driver is engaging in a negligent act and can be held liable for their actions.

Proving That Another Party is at Fault

In almost all instances involving a negligent party at a red light or stop sign, a police officer likely did not witness the accident. This means that police officers will arrive at the scene and start to document information that will appear in their police report. They might speak with witnesses who actually saw your accident firsthand and work to obtain surveillance videos around the area so that they can back up the information being handed to them. Any evidence that you believe will be helpful should be brought to the attention of the police so that you can prove that another party contributed to your collision.

Speaking with an Attorney After an Accident

Many drivers engage in reckless acts that risk lives at red lights and stop signs. For instance, a driver might dictate that a light is yellow and that they can ‘speed up’ and make the light before it changes to red. However, in the blink of an eye, this could lead to dangerous results. Intersections are known for being inherently dangerous, which is why drivers are urged to pay close attention to what is happening around them.

If you have been harmed in a serious Florida car accident due to another party, you might wonder what options are available for you. Luckily, our attorneys at Sheftall & Associates are highly knowledgeable in these cases and can guide you through these challenging times so that you are not alone. If you have been harmed and wonder what options you have, please contact our Florida law firm at (904) 575-9026 to find out what we can do to assist you. 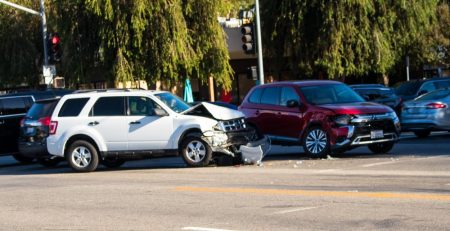 What You Can Do After an Accident in Florida

Picture this, you were just in a serious car accident on one of the many busy streets of Florida.... read more

The Law Offices of Sheftall & Associates helps victims of Florida motorcycle accidents preserve their rights and get compensated... read more 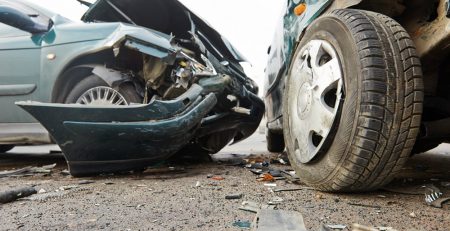 Questions Everyone Should Ask a Personal Injury Attorney

After you have been injured in a car accident and have received medical care for your injuries, it is... read more 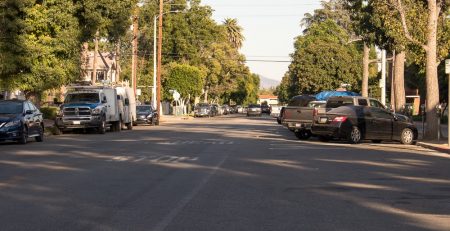 If You Suffer Stress and Anxiety After a Car Accident

When you have suffered injuries in a car accident, there is no doubt that this will be a stressful... read more 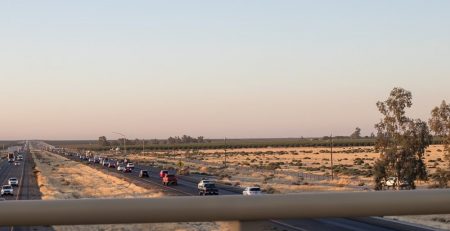 Choosing the Safest Vehicle for Your Teen

Parents get to enjoy watching their children grow and hitting new milestones. One such milestone is becoming of age... read more 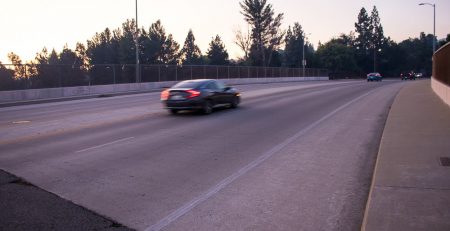 Are Toy-Related Deaths Common in Children?

Children are injured on a daily basis for a variety of reasons. Every day there are children who are... read more 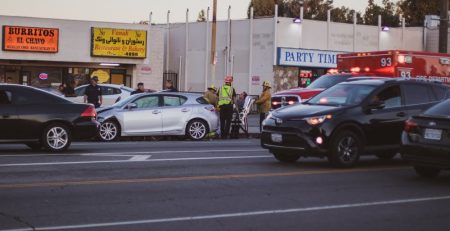 Men Are More Reckless Drivers than Women in Florida

Florida is a state that has some of the highest rates of fatal car accidents. The Insurance Institute for... read more 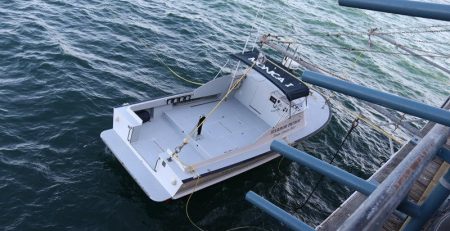 How Often is Alcohol Involved in Florida Boat Accidents?

Florida’s warm climate, access to the ocean, and ample amount of lakes make it a perfect state for boaters.... read more 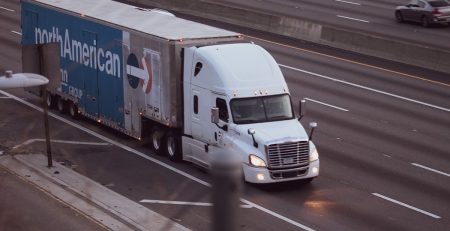 Many drivers have a real fear of driving next to large commercial trucks in Florida and around the country.... read more