Can You Get Punitive Damages for a Drunk Driving Accident

Drunk driving is one of the most dangerous actions that a driver can engage in on our roads. These accidents tend to cause some of the most severe injuries and even fatalities in Florida. Because of this, victims are left to pick up the pieces of their claims, some of which include financial turmoil left behind by a negligent driver.

Because you might be feeling lost after a drunk driving accident, it is important to turn to the experienced help of a car accident attorney at this time. An attorney can guide you through the legal system and help you work toward results so that you can achieve various types of compensation, including punitive damages. You can get started on working toward a normal life following your accident.

The Impact on Drunk Driving Accidents in Florida

Florida is near the top of the list for states with the highest number of drunk driving accidents, which means many people are injured in these collisions every year. Between just the years 2003 and 2012, over 8,400 people were killed in these serious accidents. Drunk driving skews a person’s perception when they are navigating the roads and makes it nearly impossible to utilize a motor vehicle. Because of this, these accidents happen in the blink of an eye. Victims might wonder how they can hold a driver liable when they have acted with an outright disregard for others and engaged in these negligent acts.

If you have been injured in an accident caused by an outright negligent party, you might be eligible for a variety of different damages, including what are known as ‘punitive damages.’ Punitive damages are different from your everyday compensatory damages such as lost wages, medical bills, and more. Punitive damages, instead, are meant to punish a reckless defendant for their negligent conduct. They are also used to deter these types of actions in the future.

You will not find punitive damages in every claim. For instance, if a driver failed to abide by a red light and came through an intersection causing you a broken bone, you will likely not find that punitive damages will be awarded. Instead, they could be awarded in a claim where a driver chooses to get behind the wheel while intoxicated and drive at speeds in excess of 90 mph, plowing into a vehicle at full force. If you have been injured in one of these accidents, it is likely that you will be able to bring a claim for punitive damages to deter others from this very serious but common issue.

In order to receive punitive damages from a reckless drunk driver, you will have to show that your injuries were caused by a willful disregard for other drivers on our roads. You have to also obtain the evidence necessary to show that the driver was actually driving intoxicated at the time of the collision, which will not usually be difficult to show when authorities are called to the scene.

Being injured in a drunk driving collision might be one of the most difficult things that you will ever face. It is important that you seek help from an experienced Florida car accident attorney as soon as possible so that you can retain your rights during this challenging time. Our attorneys at Sheftall & Associates will conduct an investigation into your claim and help you gather evidence necessary to show negligence in your case. Please contact our Florida accident attorneys at (904) 638-7712 to find out what legal options are available for you at this time. 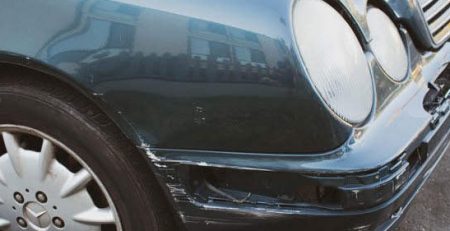 Your Case for Compensation After a Soft Tissue Injury

Car accidents lead to a variety of injuries, many of which are serious and life-threatening in nature. However, some... read more 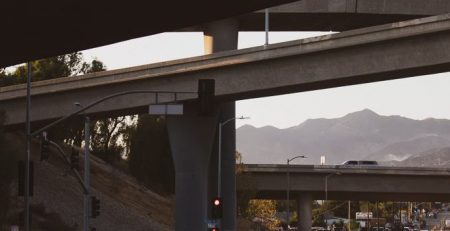 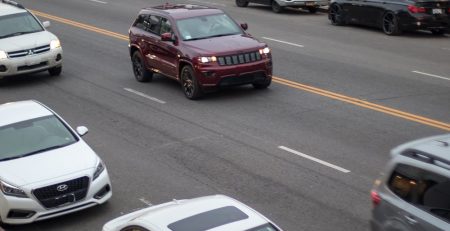 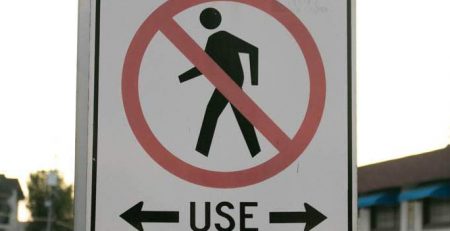 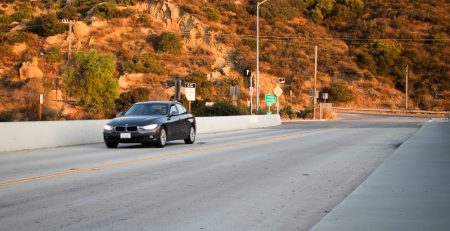 Gainesville, FL (July 20, 2020) – This afternoon, Gainesville authorities were dispatched to the scene of a serious car... read more 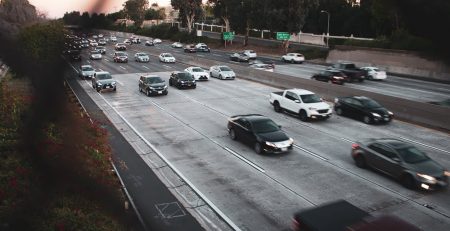