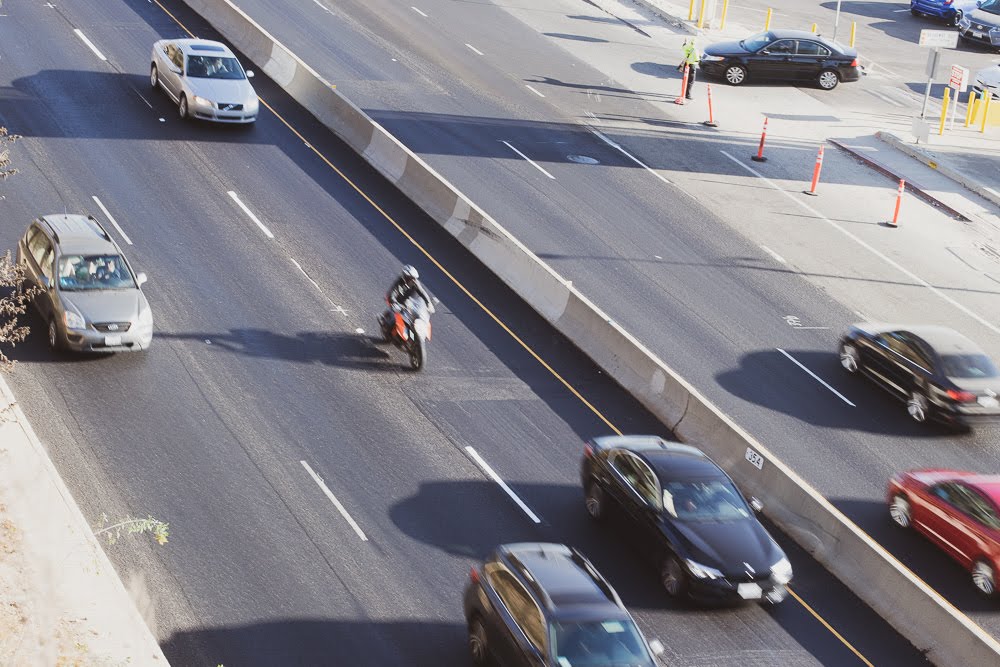 Is Lane Splitting Legal In Florida?

It’s the 5:00 p.m. rush hour on the busy interstates of Florida. Traffic has slowed to a crawl, and all of a sudden, a motorcycle squeezes between you and the car next to you in order to move forward. Is this even legal? It’s definitely frustrating for motorists who are unable to do the same thing. This practice amongst motorcyclists is also known as lane splitting and is in fact illegal in most states, including Florida.

What Is Lane Splitting?

Lane splitting is a term used when a motorcyclist slips between two lanes of traffic, basically making their own lane. This typically happens when traffic is slow or at a standstill. Often, motorcyclists have the opinion that lane splitting is completely safe.

Florida has a law against lane splitting, no matter how tempting it may be. The penalty of lane splitting is a ticket. Also, lane splitting could temper a motorcyclist’s chances for compensation if they are injured in an accident. Any insurance company could use this habit against them if they were to file a claim.

Lane splitting, which is also referred to as white lining or stripe riding, could be when the motorcyclist rides on the painted lines between two lanes of vehicles. California is the only state in the country that doesn’t have a lane-splitting law, having lifted it in 2016. However, it is documented that at least 15 states, not including Florida, have considered legalizing lane splitting.

Lane sharing, however, is different from lane splitting. Lane sharing is a term referring to when motorcyclists ride side by side in the same lane. More motorists feel motorcycles riding in this manner are more visible. This practice, unlike lane splitting, is allowable in Florida.

Motorcyclists have the same rights as any other motorist on the road. They are entitled to their spot while traversing the roadways. However, motorcycles are the only ones allowed to share lanes. If a passenger vehicle was to try to share the lane with a motorcyclist, it could be devastating. The other vehicles on the road are much bigger than their two-wheeled companions and can run them off the road.

Riding a motorcycle can be dangerous at any time. The design of the machine has no safety for the riders from outside forces. It also can make them hard to see around bigger vehicles. The chrome that makes up most of the bike can reflect the sun, blinding oncoming drivers. The tar on roads can even be dangerous in summer as the heat will cause it to become tacky and could make the bike jerk or the tires to stall slightly. 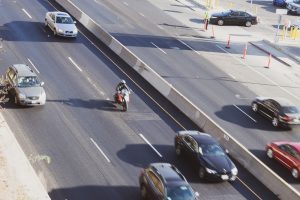 The debate of whether lane splitting is too dangerous to be allowed on the roads in Florida or not has been a long one. One of the opposing facts is the size difference between motorcycles and passenger vehicles, leaving them even less visible while lane splitting. The motorcyclist could venture into a driver’s blind spot. The driver could then try to turn and accidentally cut off the motorcyclist, causing a catastrophic or fatal accident. Turning signals are important for drivers to know where others are intending to go. Riders need to be able to depend on them to safely travel on the roadways. A car turning without the use of a turn signal while a motorcycle is engaged in lane splitting could cause devastation. Most drivers are easily annoyed when motorcyclists engage in illegal lane splitting and will often take measures to prevent it by positioning their vehicle in such a way that prevents the motorcycle from passing.

There are some who take the side of the motorcyclist being safer by lane splitting as they can’t be rear-ended by a larger vehicle. At a speed of 50 miles per hour or less, and as long as the motorcyclist doesn’t pass cars going too fast, lane splitting could be safe. The National Highway Traffic Safety Administration (NHTSA) stated that the motorcycle’s design and narrow-body could make it easy and safe for riders to pass between cars provided the space between is wide enough. They also stated it could be a safety or escape from a potential collision. Other studies have declared that lane splitting could reduce traffic congestion. If the motorcyclist can get out of a dangerous situation or a potential rear-end collision, it could be the difference between a joyful ride and a disaster.

Damages Claimed From An Accident After Lane Splitting

If you were the victim of a motorcycle accident in Florida, you must file a claim against the at-fault driver. First start with their insurance, if they have it. If they do not, you will need to turn to your own insurance, specifically your uninsured motorist coverage. It is suggested that you carry such a policy, considering the number of uninsured drivers in Florida.

There is a pure comparative fault system in place in Florida. If you were at least partially to blame for the accident, your damages could be reduced according to how much was your fault.

Insurance companies are not in the business of handing out money, so if they can avoid it, they will pull all the tricks to do so. If you were injured in an accident in which you were lane splitting in the state of Florida, it will be used against you.

Talking With a Motorcycle Accident Attorney In Florida 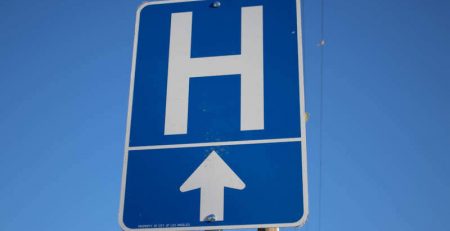 Traffic accidents in the United States happen so frequently that they are the leading cause of death and personal... read more 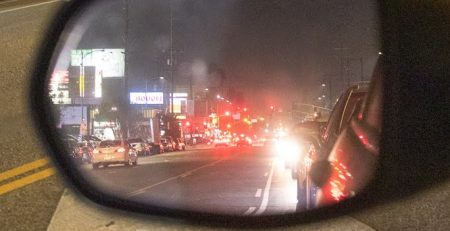 Five Ways to Tell if Somebody is Driving Drunk

Drivers are supposed to obey by all the rules of the road so that they can prevent horrific accidents... read more 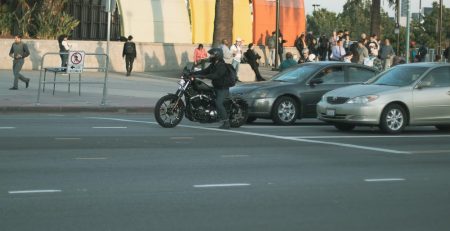 Do Motorcycles Cause More Accidents Than Cars in Florida?

When compared to other drivers, motorcyclists face the highest risk of severe harm and potential death should they be... read more 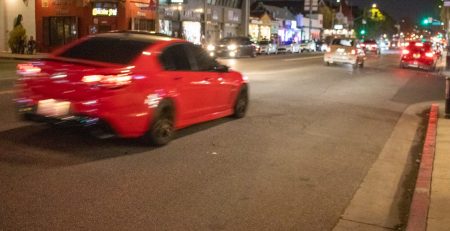 Making a Claim for Nerve Damage Caused by a Car Accident

The pain that we feel from accidents stems from nerves, which is why it is no surprise that nerve... read more 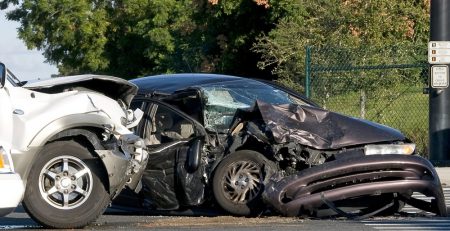 Important Questions and Answers Relating to the Mediation Process in Florida

If you have been injured in a Florida car accident, you have already likely taken a look at your... read more 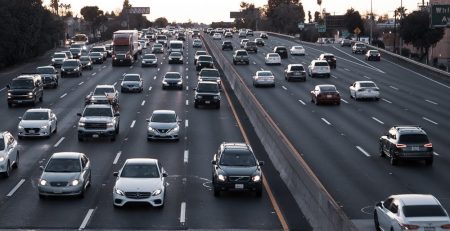 States that follow a no-fault insurance system say that a driver’s own insurance will pay for their resulting damages... read more 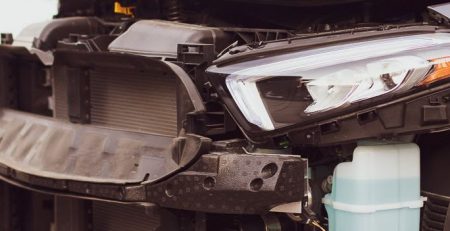 Most Common Causes of Head-on Collisions in Florida

How do head-on collisions occur? These accidents happen every year in Florida when one vehicle collides with the front... read more 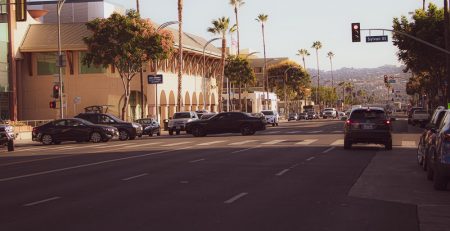 The Many Ways Bad Faith Occurs in Insurance Claims

The aftermath of a car accident can be stressful and have a huge impact on all aspects of your... read more 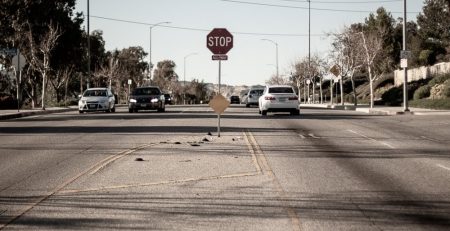 When Should You Yield the Right-of-Way in Florida?

Most people that own a car and have a legal license to drive, operate their vehicle every day. Jumping... read more 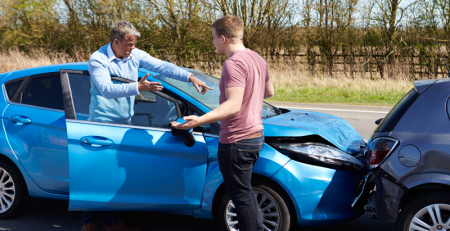 What Are the Most Common Excuses People Use After Being in a Car Accident?

No one wants to be the reason that a vehicular accident happens. But typically and with few exceptions, when... read more