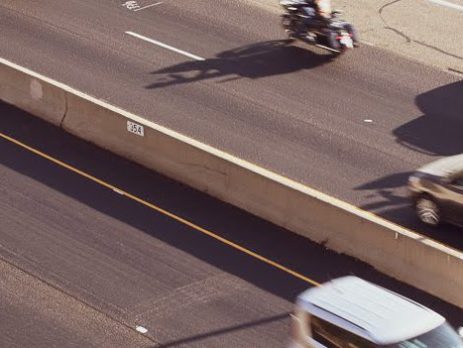 Jacksonville, FL – One Lane Blocked After Car Crash on I-95

Jacksonville, FL (November 3, 2019) – According to Jacksonville Police, one lane of traffic was blocked following a car crash on I-95 that led to injuries. There were severe delays as a result of the accident, which closed down one lane of traffic in the northbound lanes. Paramedics, police, fire crews, and various other emergency responders were quickly dispatched to the scene of the accident. There were extensive delays around the exit ramp until police were able to clear the scene. Police indicated [...]