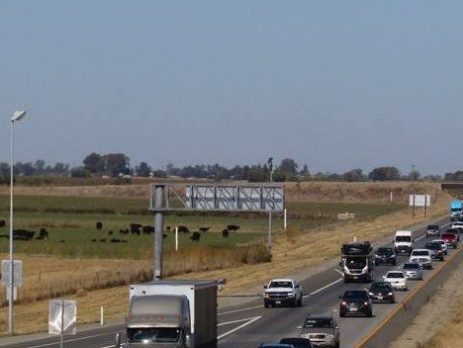 Jacksonville, FL – Car Crash on I-10 Near Exit Leads to Delays

Jacksonville, FL (November 30, 2019) – Around 7 p.m. last evening, Jacksonville authorities responded to the scene of a car crash on I-10 near Exit 360 that blocked a left lane. The accident involved two or more vehicles, according to police, and caused delays for those waiting to exit near the area of McDuff Avenue. Police were urging those in the area to find alternative routes. Police reported that one or more people were injured in the accident and there was a [...]