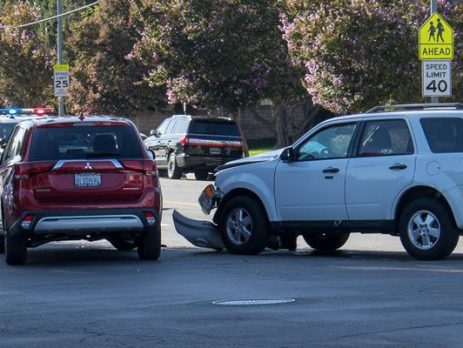 St. Augustine, FL (February 29, 2020) – Around 1 p.m. this afternoon, a serious car accident took place at an intersection in St. Augustine that led to injuries. The accident took place when two vehicles collided at the intersection of FL-207 and Rolling Hills Drive in St. Augustine. There were damages to the vehicles involved. Police confirmed that the roadway was blocked for a period of time. Injuries were reported but we do not yet know the extent of those injuries. The investigation [...] 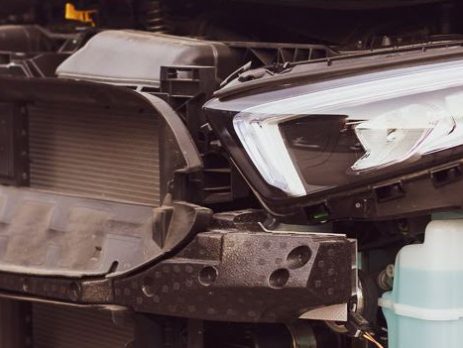 St. Augustine, FL (February 15, 2020) – Around 11 a.m. this morning, police responded to the scene of a car accident at an intersection in St. Augustine. According to police, the collision happened when two vehicles collided with one another at the intersection of FL-207 and Rolling Hills Drive. Police did not confirm the extent of the damages but have said that there were injuries reported. At this time, the extent of the injuries is not known and police did not say [...]