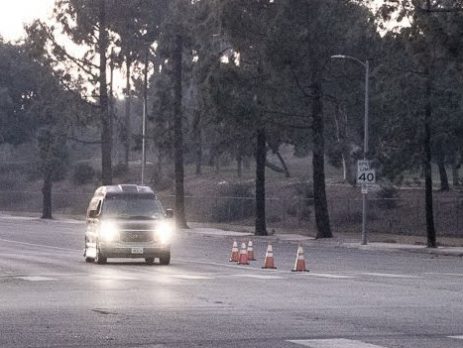 St. Augustine, FL (February 2, 2020) – St. Augustine authorities were called to the scene of a serious collision this afternoon that took place where two major roadways connect. The accident, according to authorities, occurred on FL-207 in the area of I-95. Police confirmed that multiple vehicles collided in a chain-reaction collision but they have not yet confirmed what led to the accident. Police were dispatched to the scene around noon and issued a roadblock for a short period of time. However, [...]