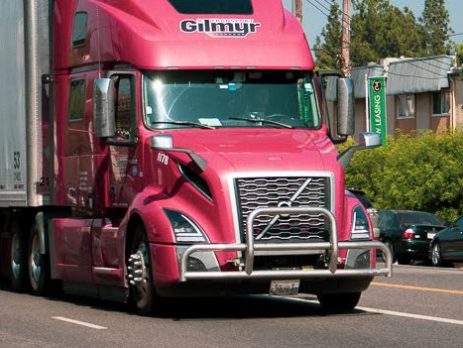 Jacksonville, FL (January 10, 2020) – Around 11:00 a.m. this morning, Jacksonville police responded to a truck rollover accident that took place on Lannie Road. According to authorities, the collision took place at 6100 Lannie Road for reasons that investigators have not yet confirmed. Police confirmed that there were multiple injuries so severe that a medical helicopter was called to the scene of the collision. The roadway was blocked for several hours. No further details have been confirmed but the investigation is currently ongoing. Our [...]