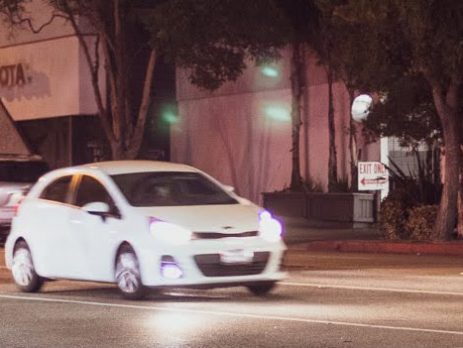 Green Cove Springs, FL (February 5, 2020) – On Monday morning, February 3, one person received critical injuries in a pedestrian accident at a Green Cove Springs intersection. According to police, a 43-year-old woman was struck by traffic at the intersection of US-17 and Harbor Road in the northbound lanes. The car that struck her was identified as a Nissan Versa being driven by a 47-year-old female, who claimed that she was unable to stop in time. The woman was immediately rushed [...]