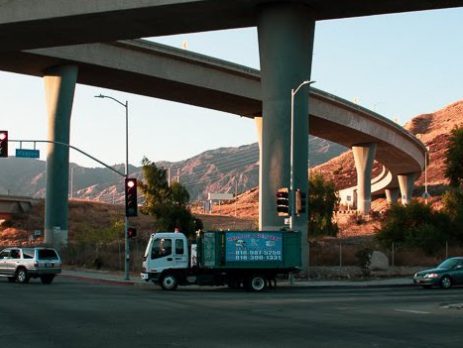 Jacksonville, FL (December 2, 2019) – Around 5 a.m. this morning before rush hour, Jacksonville authorities responded to a car crash on a major highway that led to delays. The accident, according to police, took place on I-95 around the area of 20th Street. The crash took place when two or more vehicles collided in the southbound lanes, leaving the left lane of traffic entirely blocked. Paramedics and various other responders were present at the scene of the collision. However, police have not [...]