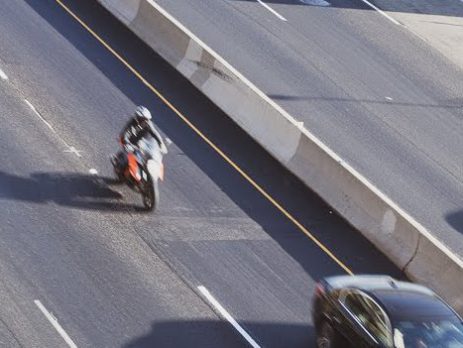 Orange Park, FL (January 16, 2020) – This afternoon, police responded to the scene of a car accident at the intersection of Kingsley Avenue and Blanding Boulevard. The accident, according to authorities, took place at the intersection when two or more vehicles collided with one another for reasons that are not yet known. Paramedics and various other emergency responders were called to the scene of the collision to assist those with injuries. The extent of the injuries is not yet known. Police continue [...] 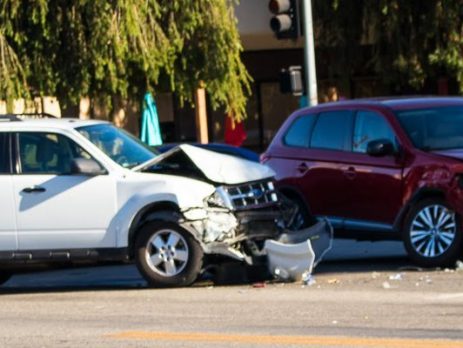 Orange Park, FL (December 7, 2019) – Around 2 p.m. on December 7th, police responded to a serious car crash at a local Orange Park intersection that led to injuries. The accident, according to authorities, took place at the intersection of Blanding Boulevard and Wells Road. Injuries were reported but police have not commented on how many were injured or whether or not victims were transported to a hospital for treatment. No other details have been released. Police continue their investigation of the [...]