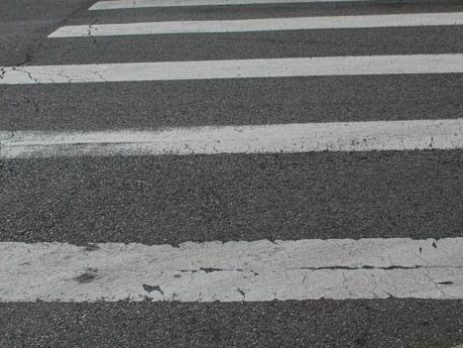 St. Augustine, FL (March 19, 2020) – Early this morning, a woman was struck by a train in a pedestrian accident that took place near a St. Augustine intersection. Police confirmed that the woman was struck near the intersection of King Street and Palmer Street. The train came to a stop and remained there for several hours following the collision. The woman survived the accident but was taken to a local hospital with serious injuries. Her current condition is not yet known. Police [...]