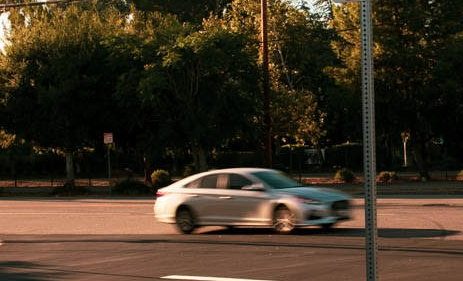 St. Johns, FL – Car Accident on I-95 Leads to Injuries

St. Johns, FL (February 7, 2020) – Around 5 a.m. this morning, a serious car accident with injuries took place in the northbound lanes of I-95. According to police, the collision took place when multiple vehicles collided with one another in the northbound lanes. There were severe damages due to the accident. The accident allegedly blocked the right and center lane of traffic for a period of time. There were multiple emergency responders present at the scene including paramedics, fire crews, and [...] 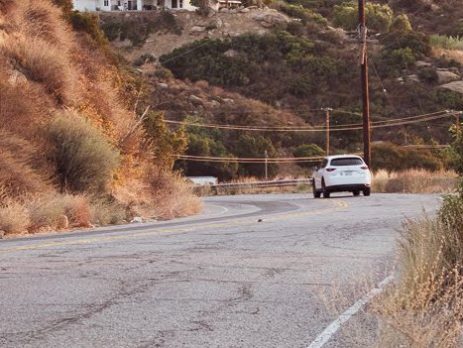 St. Augustine, FL – Vehicle Collision with Injuries on I-95

St. Augustine, FL (December 21, 2019) – In St. Augustine, all lanes were closed down following a serious vehicle collision on I-95. The accident, according to police, took place in the northbound lanes of I-95 in St. Augustine and led to a roadblock that stayed in place for several hours. The accident happened around noon today and blocked multiple lanes of traffic. Multiple victims were injured in the accident. Police have not yet confirmed the extent of their injuries or commented on [...] 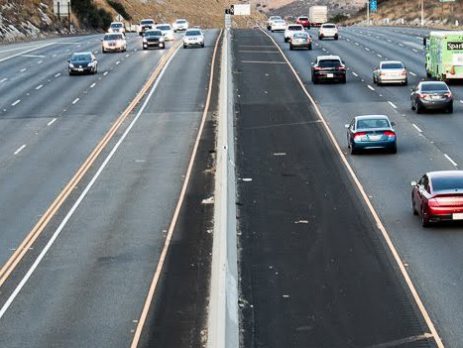 Jacksonville, FL – Car Accident with Injuries in NB Lanes of I-95

Jacksonville, FL (November 30, 2019) – Around 7:45 a.m. this morning, Jacksonville Police and other emergency services responded to the scene of a car accident on I-95. According to police, the accident took place in the northbound lanes of the highway before the area of University. The two left lanes of traffic were blocked for an extended period of time until police cleared the scene. Paramedics responded to the scene of the accident to assist those with injuries. The extent of their [...] 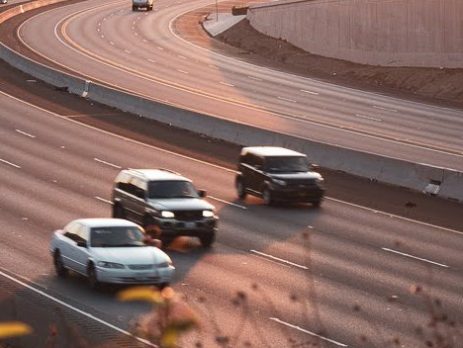 Jacksonville, FL – Car Crash in Northbound Lanes of I-95

Jacksonville, FL (November 20, 2019) – Around 8:45 p.m. last night, November 19, police responded to the scene of a car crash on I-95 in Jacksonville. According to reports, Jacksonville police were called to the scene of the collision in the northbound lanes of I-95. The crash closed the two left lanes of traffic for some time. The accident involved multiple vehicles. Police claim that various emergency responders were present at the scene including fire crews, paramedics, and more. Paramedics assisted those [...]